It’s been a crazy month, but I am here and slightly settled. New country, new city, new job. I wasn’t happy at my last job. It felt an awful lot like spinning my wheels. I don’t think anyone ever loves their day job unless or until their day job and their pipe dreams finally convene. But that one was a pretty bad fit.

So about a month ago I accepted an offer from a company in Germany that I had been talking to about writing games for back when I lived in Boston. I packed my bags, said goodbye to my LA homies and Jiu Jitsu friends, took a road trip up the California Coast with my beautiful girlfriend, even squeezed in a snowboarding trip to Lake Tahoe, and then I moved abroad… again. This was the second time for me moving to Europe for a long-term job. Counting shorter-term gigs, it is actually the fourth (or fifth…? Who knows). 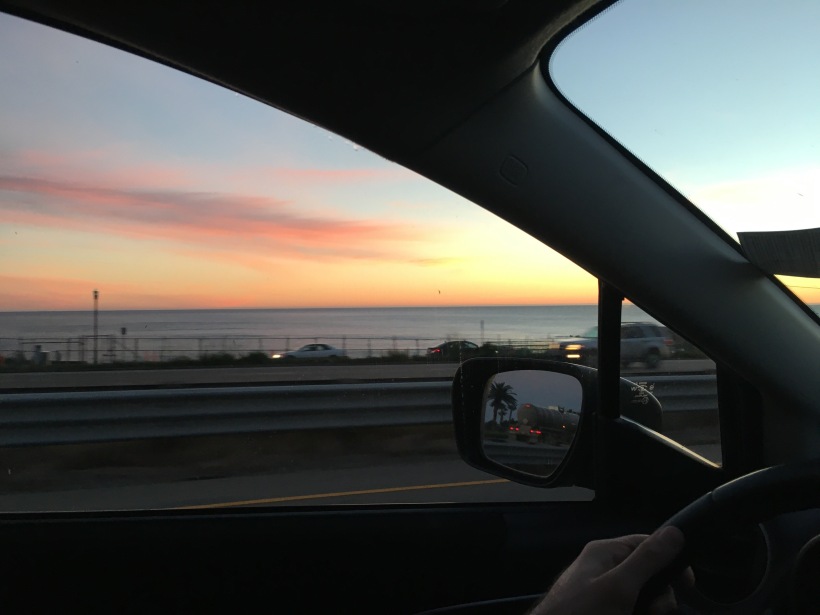 Anyway, I flew out of SFO and stopped in Denmark for a day on the way over. Copenhagen is awesome. I walked around, ate a bunch of herring, had a drink by some boats, and overall felt Danish as fuck. Hamlet was Danish and that guy was a way more badass white dude than Iron Fist. I have not seen Iron Fist but I hear it has martial arts and Loras Tyrell is  straight now. Whatever. 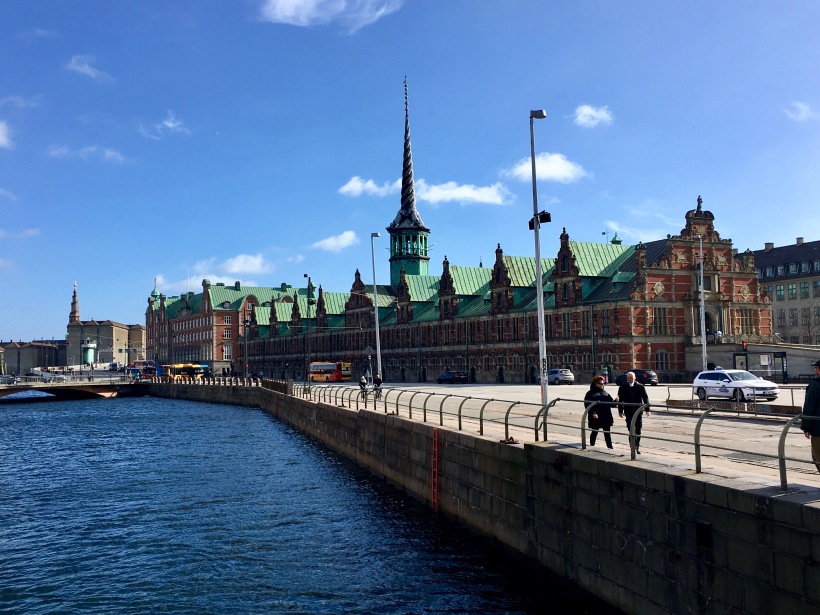 I got to Germany about two weeks ago. I am in a nice city in the south with a beautiful old town, and a lovely crystal-clear river flowing through the city center with white, stony beaches where I plan on swimming and reading books every day during summer. There are a few Brazilian Jiu Jitsu schools I need to get my ass over to check out, and most of all, many delis serving the dankest of small sandwiches.

And on the subject of beer, this is where the famed German efficiency truly shines. I went to a beer festival the first Friday I was here. Hundreds or maybe thousands of people in traditional clothing dancing and stomping on tables and smashing liters of strong beer together was what it looked like at 8:30PM. You don’t want to know about closing time.

Anyway, there is no real point to this post other than to say hello and give a quick update on what I’m doing. My next book comes out in two weeks. Be sure to check it out.