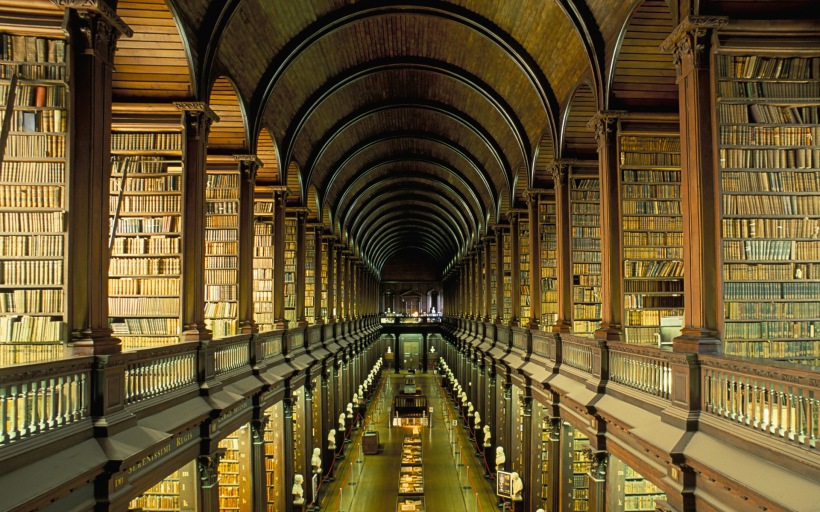 So, I’ve decided to crowdfund my first novel LURK on Inkshares, which is sort of like Kickstarter for books. The platform uses pre-order goals to turn ideas and drafts into actual published books. Disclaimer: my book contains dark and disturbing content including death, drug use, foul language, sex, celibacy, the Friendzone, prostitution, alcoholism, mass graves, netback hats, an unruly pug, and hipsters dying. Don’t click that link unless you have an iron constitution.

My crowdfunding campaign is only a few days old, but here are a few things I’ve learned about why you should crowdfund your first novel, as opposed to more traditional methods like submitting the book to an agent or directly to publishers accepting unagented manuscripts (exceedingly rare these days), or just straight up self-publishing. Cover art is expensive. Copy editors are expensive (good ones, anyway). Gifts and drinks for your first readers who are indispensable in opening your eyes to flaws in your story you’re not seeing are expensive. In short, everything about self-publishing is expensive.

And, believe it or not, traditional publishing is likely to be even more expensive than bootstrapping it, if you consider that time equals money, and for a first novel you’re going to be wasting a lot of it waiting, for a pittance advance of a few thousand bucks you will probably never earn back anyway, if you even hear back from any of the countless agents you’ve emailed and they manage to get you a deal.

Crowdfunding is a way to cover your costs, as well as simultaneously give a huge return on your initial investment in the form of free advertising. Even if the crowdfunding campaign fails, literally thousands of people will have heard about your book from clicking around the crowdfunding site, as well as your and your friends’ social media, by the time the counter runs down.

If you succeed, your initial costs are covered. If you fail, you still saved a ton on advertising. 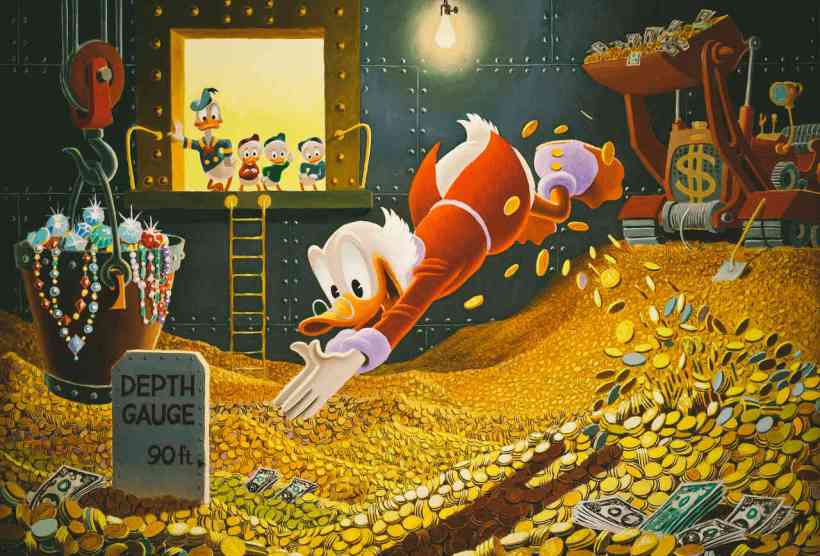 Being a salesman isn’t fun. Marketing isn’t fun. SEO and social media wizardry are especially not fun. But their second cousin, the one who always gets drunk at family events and tells dirty jokes in front of your uptight aunt, who everybody is buzzing about and who everyone wants to be, Crowdfunding, is fun. In fact, he’s the coolest MFer at the Christmas Party.

It’s an unavoidable fact that whether you publish traditionally or self-publish, you’re going to have to become a salesman, a marketer, an SEO and social media wizard all at once. Nobody will hear about your self-published novel if you don’t plug it hard any way you can night and day.

Traditionally published first-time authors get a little bit of a boost, but the majority of them who did not sign a previously unheard of quarter million dollar advance will tell you they were still the party solely responsible for advertising, guerrilla marketing, and getting their book into readers’ hands. They, too, face the risk of their precious work vanishing into the ether if they don’t harass, annoy, plead, and beg across every platform available to them for people to read their book.

Crowdfunding is a non-traditional, cool way to get readers interested in your book, with as many possible permutations as the older forms, and a lot fewer possible headaches for you and your audience. 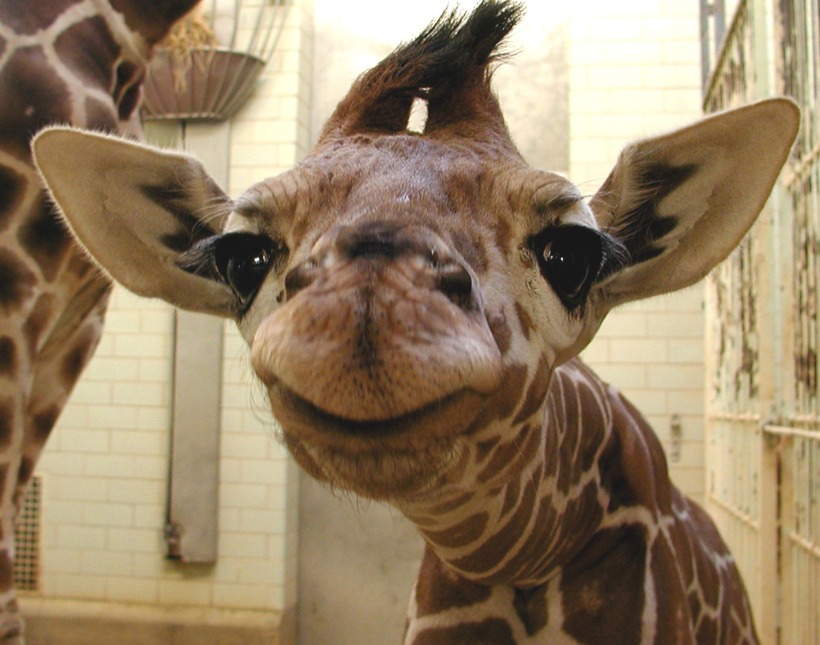 3. You can make it your own

Crowdfunding a novel requires you to do all that’s distasteful about traditional marketing, but you can put enough little twists on it to make it your own, that it becomes enjoyable.

For example, my novel features a character whose alias is the Muncher because he likes to eat other people’s leftovers out of the fridge. Here’s the post I made on Facebook telling my friends and family about the rewards they’d get for pre-ordering my book:

If you pre-order my novel “Lurk” and help me reach my crowdfunding goal of 750 pre-orders, you will officially receive the title of MUNCHER, as well as an ebook or print copy of the book, my eternal gratitude, and anything I have in my fridge the next time we hang out. If you pre-order 3 copies, because you’re a hero, you’ll get all of that plus the title of LURKER, your name in the back of the book, a bottle of booze of your choosing accompanied by a song played on the mandolin by yours truly, and the knowledge that you helped a fledgling horror author get his first book off the ground in a big way.

That post alone got me almost thirty pre-orders. I didn’t have to wait weeks or months to see if my twitter spam bomb, guest blog post, or custom-printed bookmark campaign paid off. I had tangible results within minutes. In fact, as of five minutes ago (the last time I checked my email) that post is still generating sales. 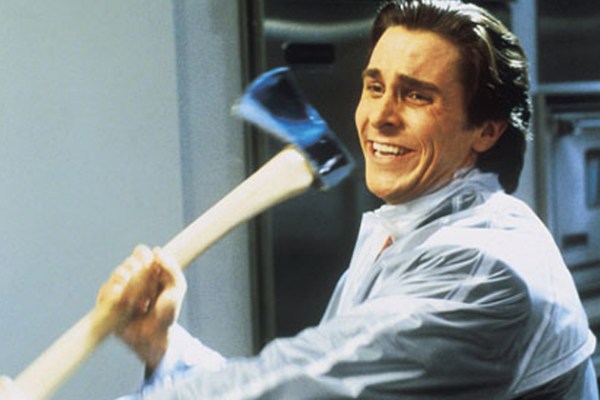 Unless you’re famous, have a large body of related work to show you’re an artist at the top of your game, or get impossibly lucky and become a viral Internet snowball, your chances of failure in crowdfunding anything are high.

Add to that the fact fewer and fewer people are reading books these days, preferring instead to spend their limited reading time each day scrolling through Reddit, their social media feeds, or clickbait articles like this one, and your chances of failure become even higher.

Add to that the fact that people who do read a lot are usually extremely picky, and many have a borderline snobbish skepticism of new authors (especially those who self-publish), and your chances of failure just went through the roof.

It’s hard out there. So far, the majority of my pre-orders have been from family and friends, with the next largest fraction coming from clickthroughs on Inkshares, Twitter, and LinkedIn. I still have hundreds of pre-orders to go with a little over a month to reach my goal.

The reality is that my crowfunding campaign probably will not succeed. I hope it does, but if it doesn’t, that’s fine. Because failure in this case isn’t a bad thing, it will just require some additional work to get book off the ground.

The prospect of failure is difficult for anyone to stomach. It’s especially difficult to think about when it comes to writing, something that requires you to pour hundreds of hours and buckets of your own blood, sweat, and tears into, that you’re hesitant to show other people in the first place because they might not like it or say something overly harsh, that you’ve pinned all of your life’s hopes and dreams on the fact it will succeed.

Chances are, it won’t. Only a crazy person would do something knowing it was almost guaranteed to fail right? Right. Hey, if writers were sane, we wouldn’t be writing. 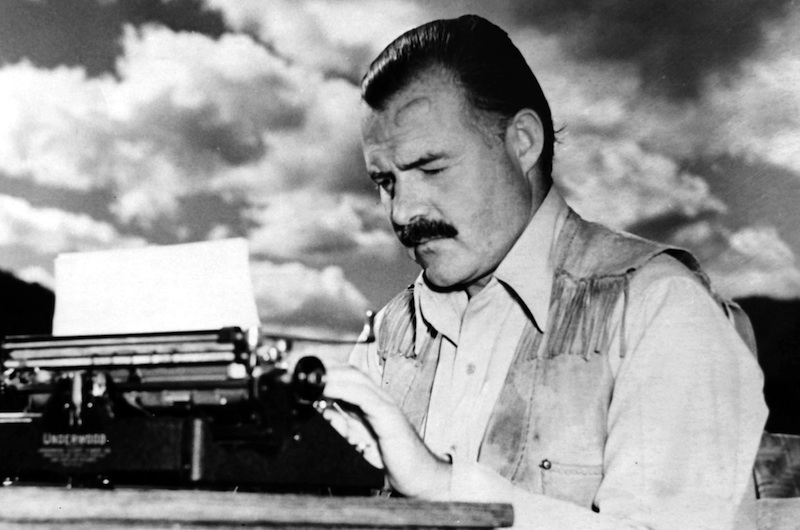 5. You believe in your book

Almost all of the successful people on this planet share one thing in common: they believed in themselves no matter what, even when no one else did.

There will be people who say you suck.

There will be people who say you are the best thing since sliced bread, when it is painfully obvious they are just being nice to you, and their real opinion is that you suck.

There will be people who take one look at your blurb and say, No thanks.

There will be people who get offended by your book without reading it.

There will be people who get enraged at you for reasons that you, and probably them, will never be able to explain.

There is a word for people like them. That word is haters. And what do we say to haters? Nothing. Because they are not worth acknowledging. Their entire purpose for existing is to take players out of the game who don’t have the faith in themselves to stay in.

If you believe in your work, it doesn’t matter what anyone else says or does, or if you succeed or fail on the first, second, or third go round. You will do what you need to, as many times as necessary, to succeed. 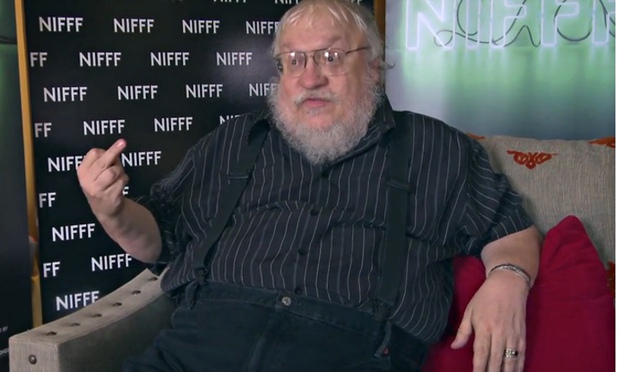 If you liked this post, be sure to check out my book LURK, an unconventional horror novel about a haunted college party house. You can read the first four chapters for free, and pre-order it here:

6 thoughts on “5 Reasons to Crowdfund Your Novel”