Prague is a city of ghosts. 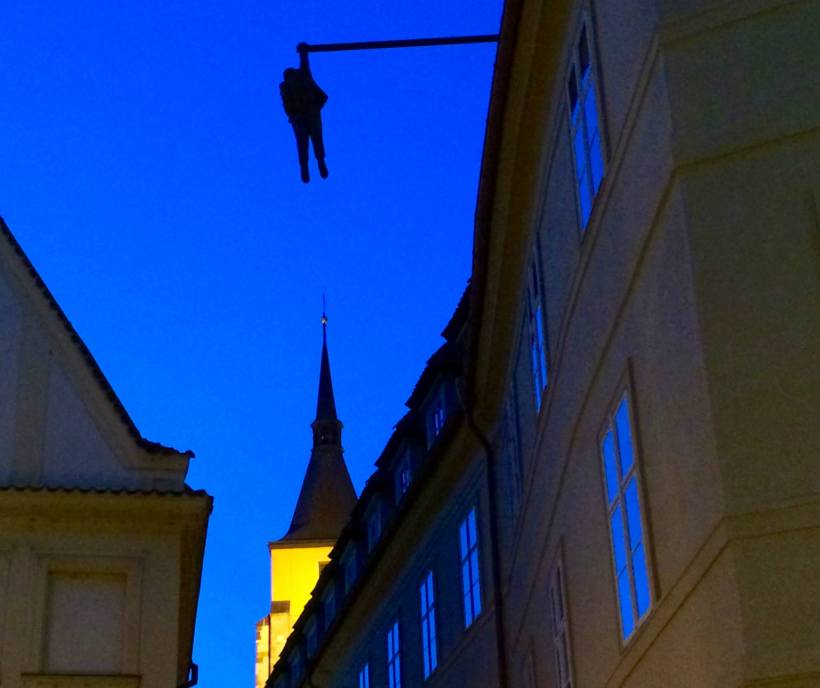 Prague is a city of ghosts. Old stones whisper under your heels as you stroll through the spider-web of narrow, medieval streets, craning your neck to look at the dichotomy of garishly painted and smoke-blackened building fronts.

They say: The King threw us out of the windows for our dissent. It happened so often, they gave it a word still used to this day: defenestration.

They say: The Nazis hung swastikas from our towers and murdered anyone who didn’t possess documents proving they weren’t a Roma or a Jew. We tore down their signs in Wenceslas Square, and they shot us for our dissent. 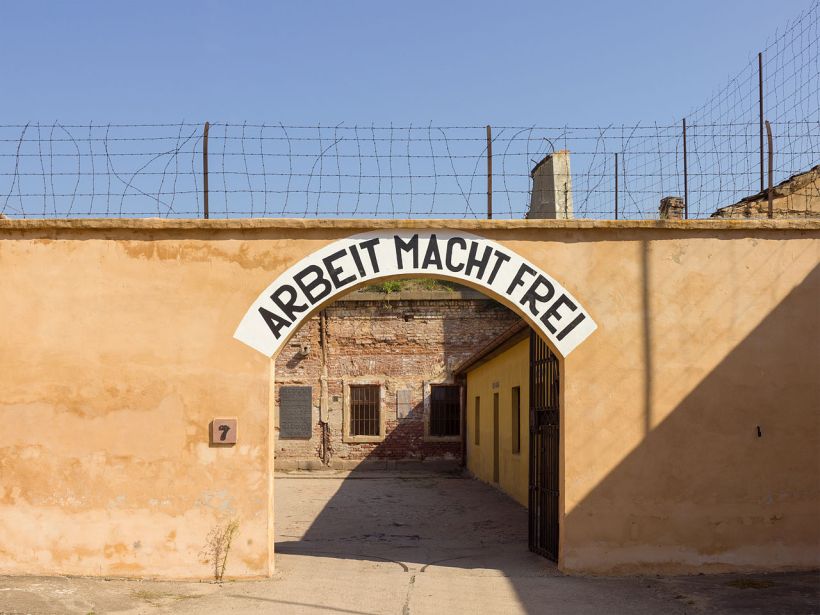 They say: The Communists made us disappear, erased us from the earth. American celebrities like Philip Roth tried to help our academics escape, until the secret police stopped him, and told him if he returned he would disappear, too, for his dissent.

Now cameras flash, promoters hound their party packages and strip club fliers to hesitant passersby, stag parties swill and shamble drunkenly from one pub to the other, excusing their monkey behavior with two magic little words, “Czech Beer”, with little regard for History’s less photogenic artifacts. 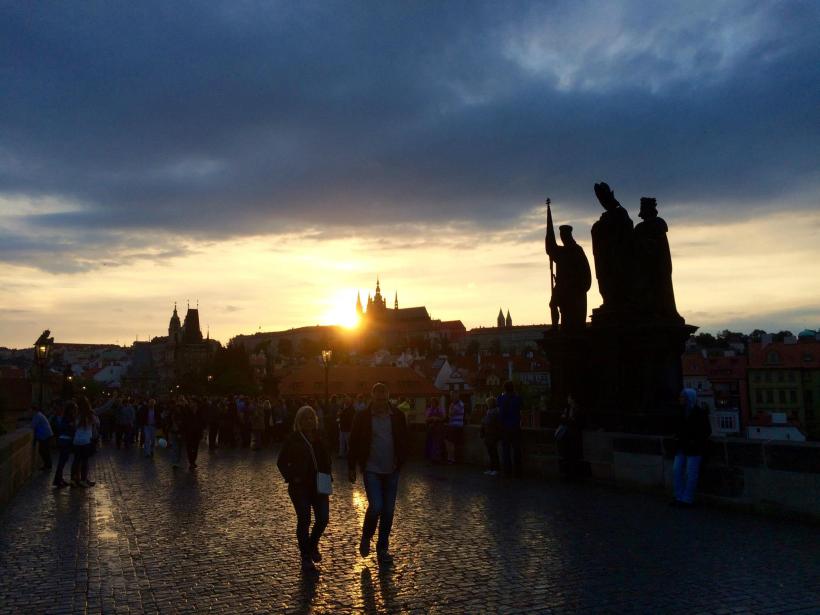 “Dark Tourists” may visit a church made of bones two hours away by train, leaving awestruck if not a little disappointed when they find the dead chose to be buried into that church’s walls as an act of religious devotion.

Yet Prague’s ghosts are still there, in every nook, crenelation, and graduated spire; in every eat-pray-loving American girl’s new Tinder profile picture and every Russian or Chinese tourist’s stick-assisted selfie as they lag behind the tour group to get that perfectly uncrowded shot, Prague’s ghosts linger, hidden, but not forgotten. And that is their ultimate dissent.

They say: Be wary of beauty, because sometimes the most beautiful facades conceal the worst things imaginable. 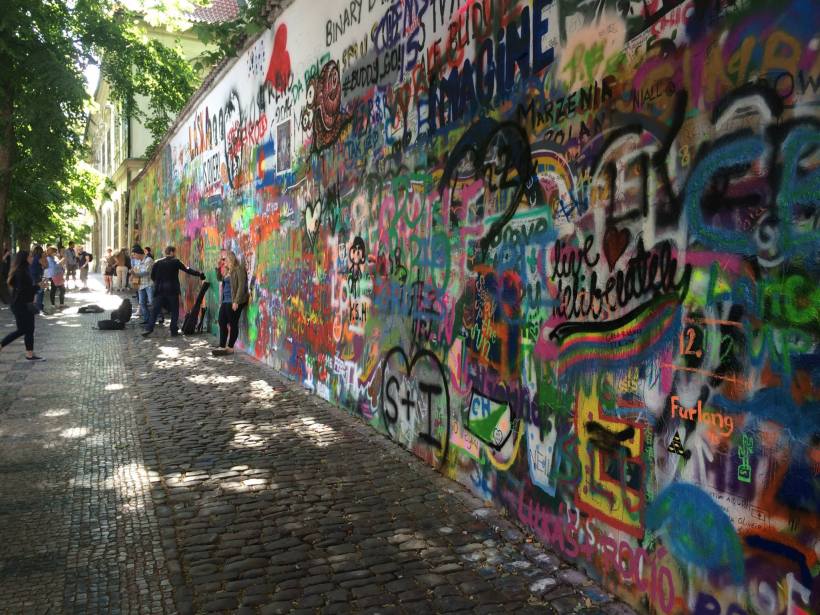 They say: Be wary of those who overlook ugly truths in favor of pretty lies, because they are the ones who empower evil. 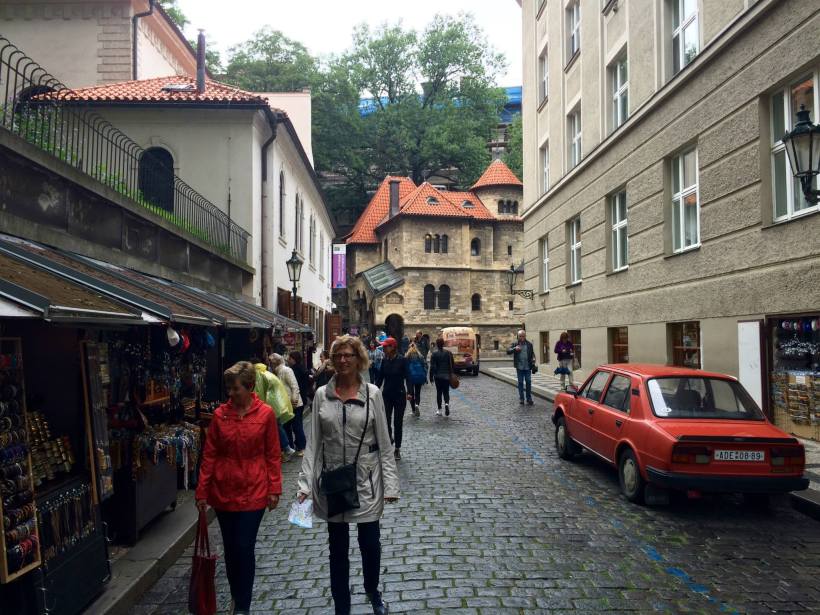 They say: Be wary of the past, because if you are not, you are doomed to repeat it.